The Things (That) I Used To Do

The Sky is Crying

Mary Had a Little Lamb


Tributosaurus has explored the farther reaches of Rock n Roll these last 11 years, and it has taken us on a journey through funk, country, jazz, even disco - and while the undercurrent of much of the music we have performed is rooted in it, we have yet to go directly to the Blues.  It’s time.  We’re going to take things down to Texas, and pay tribute to a talent taken too soon - Stevie Ray Vaughan.

He was a great songwriter, player, and singer - blues fans may want Albert King, Muddy Waters, or Otis Rush - and they are all in SRV’s music.  The screaming guitar tone will be brought to life by our own Curt Morrison, but we’ll have a couple specially picked guests to round out the night - and we feel like this show needs to be untethered - there will be jamming.  In that spirit, we’re only doing one show on Wednesday February 6 - but it’ll be a nice long one.

Come on out and see us play some blues! 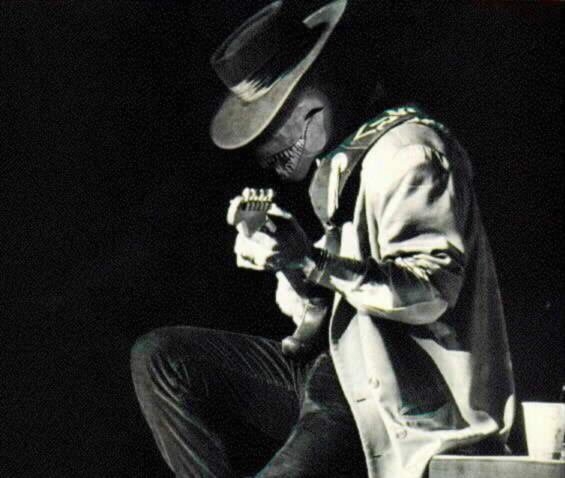