From Me To You

I Want to Hold Your Hand

And I Love Her

You’ve Got to Hide Your Love Away

We Can Work It Out

THE BEATLES - THE RED ALBUM

New Year's Eve is a time for special shows from Tributosaurus - and this one is more special than most...

As we have now passed the midpoint of our journey to perform every song that the Beatles ever recorded, we wanted to take a minute to look back and play some of the greatest stuff from the early part of their careers - what better way than to perform the iconic Red Album in it's entirety?

What is the Red Album you ask?  Well, this is a double-album compliation of their greatest hits from 1962-1966. compiled by their manager Allen Klein, and including only songs written by the Beatles - none of the covers that were very popular in the early catalog.  Since this is a known entity, we'll let you in on the song list:

Not too shabby, huh?  This is The Beatles at their stripped-down rock and roll roots - but of course, we will bring a string quartet and some flutes where needed too.  We know that a lot of you have come to know us through our recent Sgt Pepper's/Magical Mystery Tour extravaganza (soon to happen again this January), and may have missed out on the 4 previous volumes of Beatles material - this won't cover it all, but it's a pretty spectaclar overview! 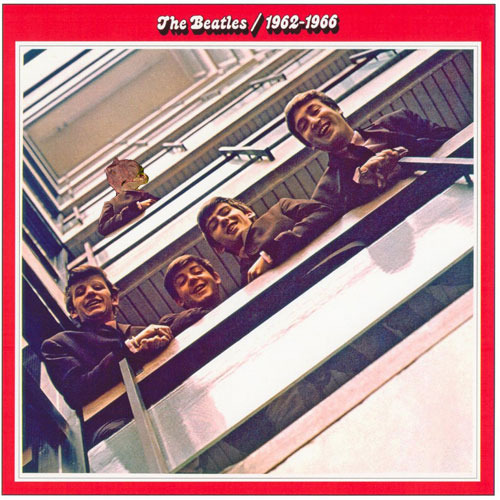 Tributosaurus Does THE BEATLES - THE RED ALBUM